Mothers Day:
– one of the most favorite holidays among Europeans and Americans – Mother’s Day, in 2018 falls on May 13. This is not just another official date, invented by officials, but a really kind and bright holiday.

History:
– it would seem that another recent, fashionable holiday, but no, my mother’s day was celebrated 300 years ago. Perhaps this holiday has common roots with the spring day, which the ancient Greeks celebrated, dedicating his mother Zeus to the goddess Ray. Perhaps this is a good English tradition from 1600, when on the second Sunday of May, the children congratulated their mothers. It was believed that on this day, in no case it was impossible to go to work, but instead it was worth visiting parents.

The Modern History of Mother’s Day:
– let’s return from medieval England and Ancient Greece in the very beginning of the 20th century. When Mother’s Day, like a holiday, was safely forgotten, someone Anna Jarvis, a resident of America, decided to perpetuate the good name of her deceased mother. The insistent girl was busy with the thresholds of state institutions, wrote dozens of letters to various bodies, even asked about the support of the most famous people of that time. Finally, three years later, she achieved her own and the floating date was approved. In 1912, another unusual organization appeared in the world – the Mother’s Day association. The main goal of the creation is the promotion of a new holiday and its formation as one of the main international holidays. 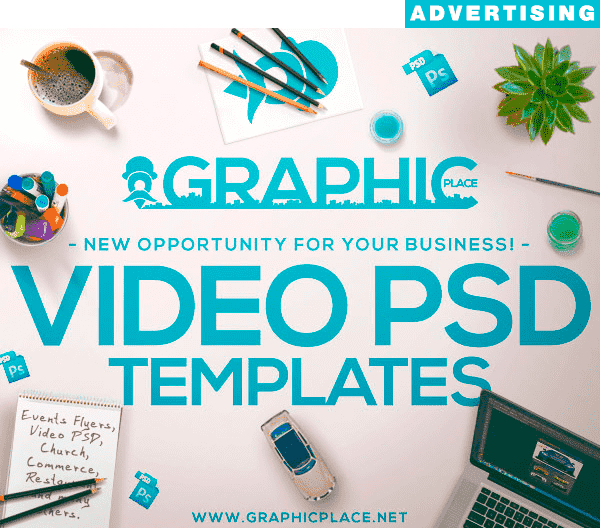 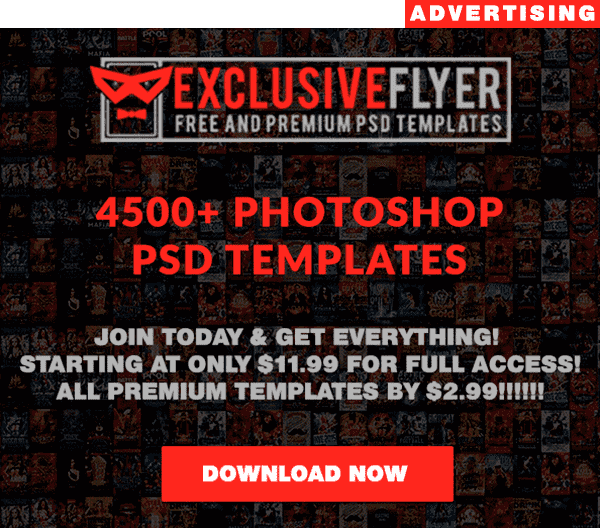